I'm terrible at blogging regularly, sitting down at my 'proper' computer and getting my thoughts down. It's probably why I love Twitter and Instagram, they're quick and easy to update in little chunks. There's been so much I've wanted to post about recently, but once you're behind with one thing you don't want to post anything else and before you know it you've posted nothing for ages...so rather than not mention the things I wanted to, or go through a mad rush of posts, here's a whirlwind photo update to cover most of the summer so far:


Late spring finally brought a rise in temperatures and a welcome run of swell: 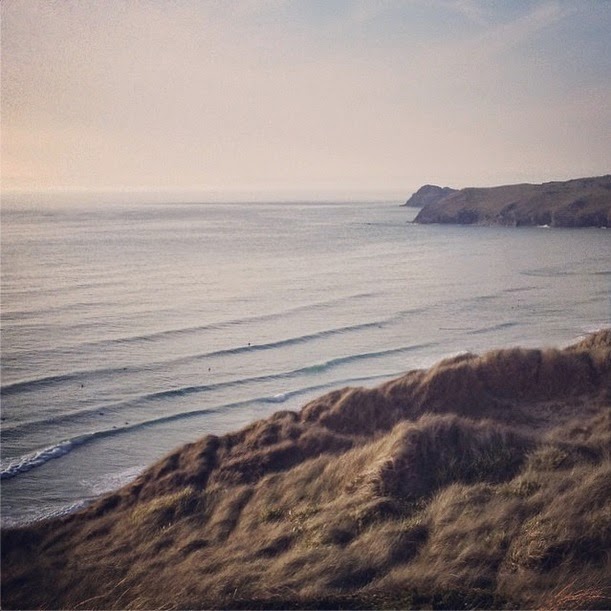 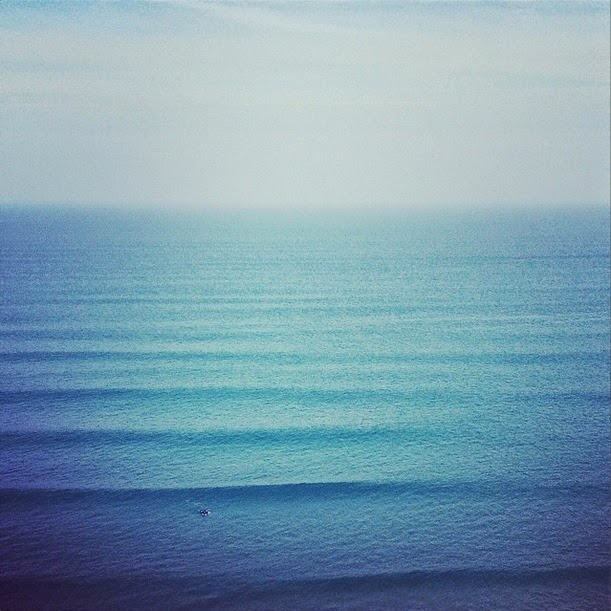 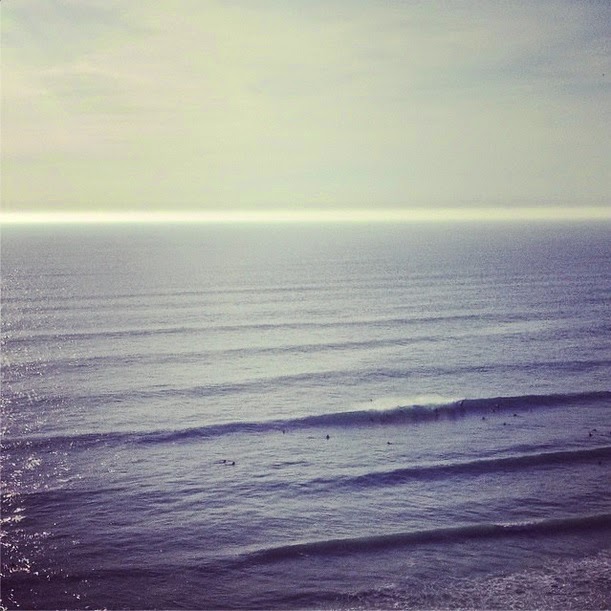 Just as the contest season kicked off the swell died, several comps had to be postponed, including the Slyder Cup, but they held a social instead and we all had a fun mass slide. I rode my polystyrene 'sled from the shed' and my bellyboard, I'd totally forgotten how much fun bellyboarding is:

The sun stuck around though, making for some beautiful evenings: 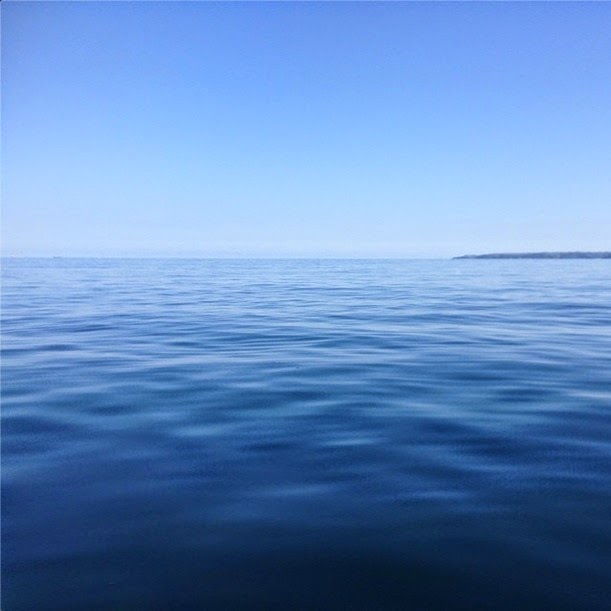 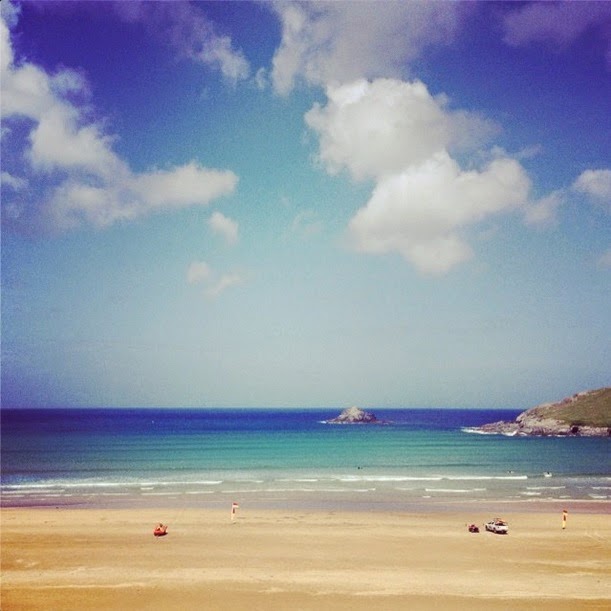 To keep my fitness up and accompany Chris while he trains for some swimming events, I've been taking my bigggest board out and knee paddling the buoys at Gylly & Aggie, I love the feeling of kneepaddling on flat water, and finally being able to wear my longjohn instead of a full suit. 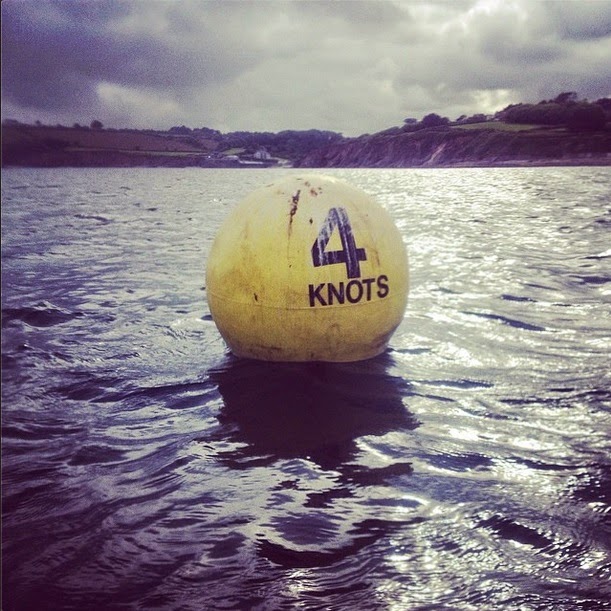 I bought a new board! I've been after a Takayama Model T for years, and finally one came up second hand. It's a Surftech but I get a bad back from hauling my Junod up the sand dunes so it's good to have a lightweight alternative for small days & travel. I LOVE IT. 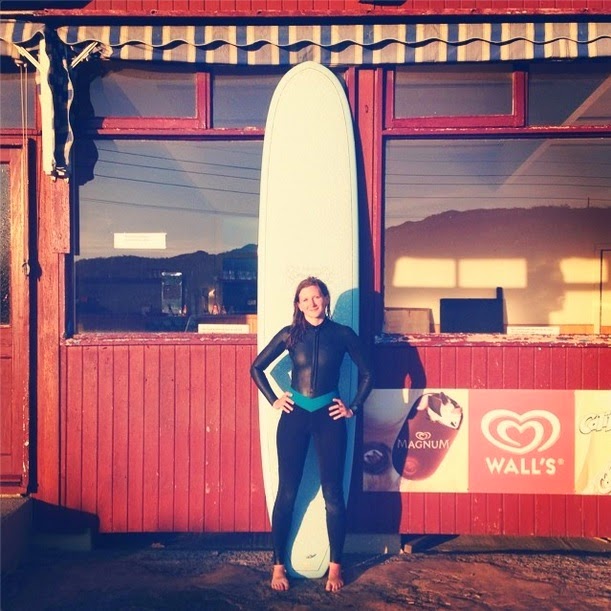 The Vintage Surf Meet served up its usual feast of tasty boards: 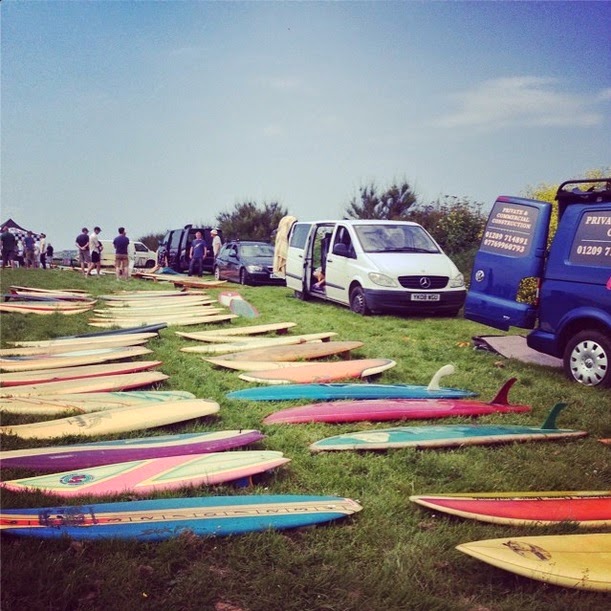 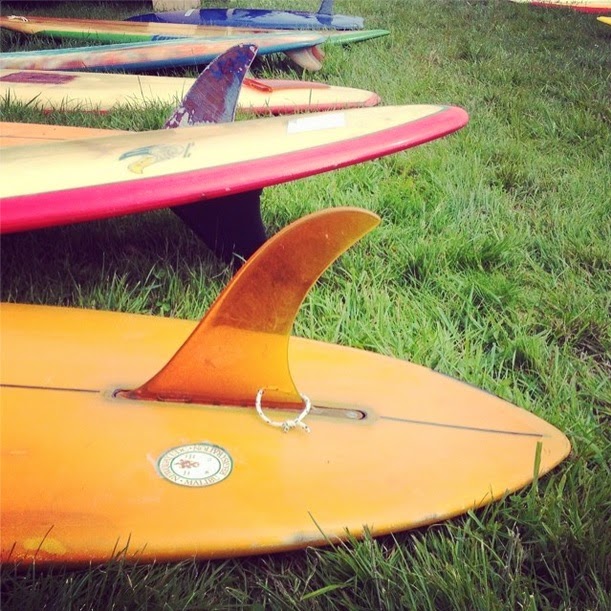 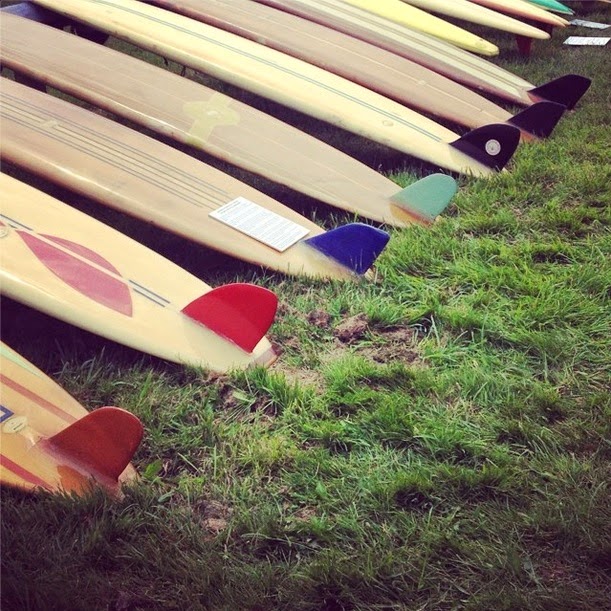 Then finally a bit of swell for the 10 board challenge contest, one of the best women's comps out there. Surfers draw random boards out of a hat for their heat, I drew a 5'8 Firewire (pictured here next to my 9'6). Needless to say I didn't go through. I did manage catch a few waves though (no-one was more amazed by this than me). Surf shot by Martin Jackson. 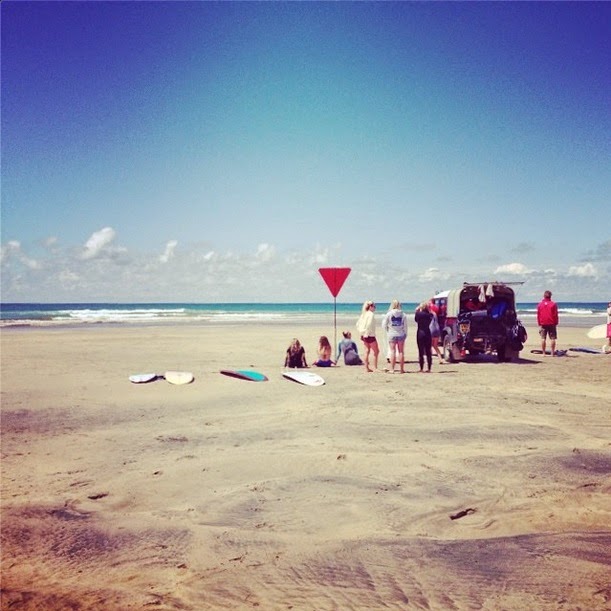 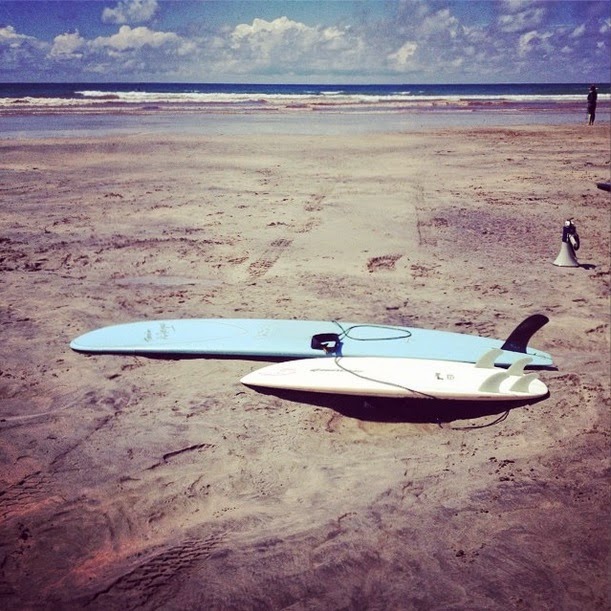 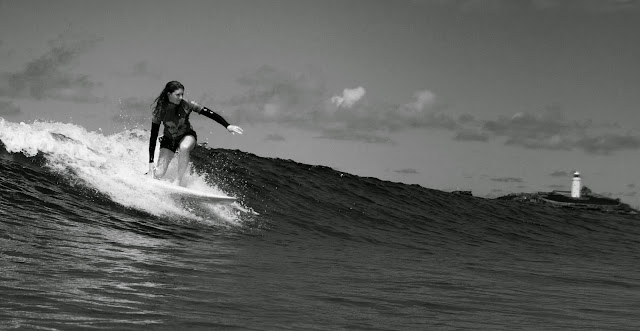 I was pleased to be knocked out as it meant I could get in for a freesurf with a few friends on my longboard and enjoy the unexpectedly fun onshore waves. It was so warm I wore my longjohn for its first ever UK surf (I usually just wear it swimming / paddling). However our surf was rudely interrupted by a sewage discharge, meaning the rest of the comp had to be postponed and everyone was advised to get out of the water. ITV News report here. I'm trying not to digress but it's pretty outrageous that South West Water can release sewage onto a beach three times in a week during peak season and yet the Environment Agency still rate the water quality as 'excellent'. Chris got sick (I didn't luckily) and had to have the Monday off work. See more over at Surfers Against Sewage or sign this petition asking SWW to stop sewage discharges. 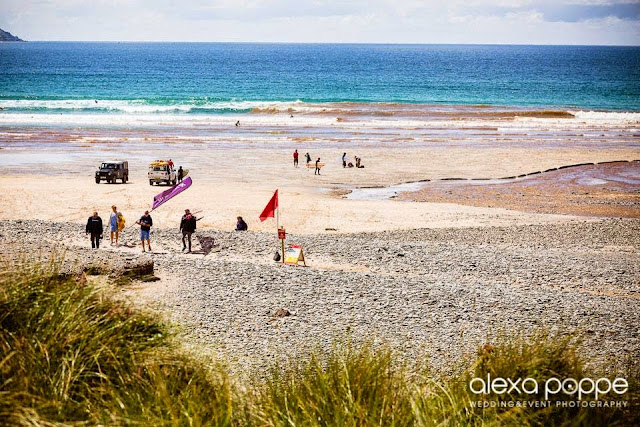 To end on a nicer note, the warm water's brought some visitors to our waters, not sure how welcome they are, but the water sure is lovely at the moment. More on that later... 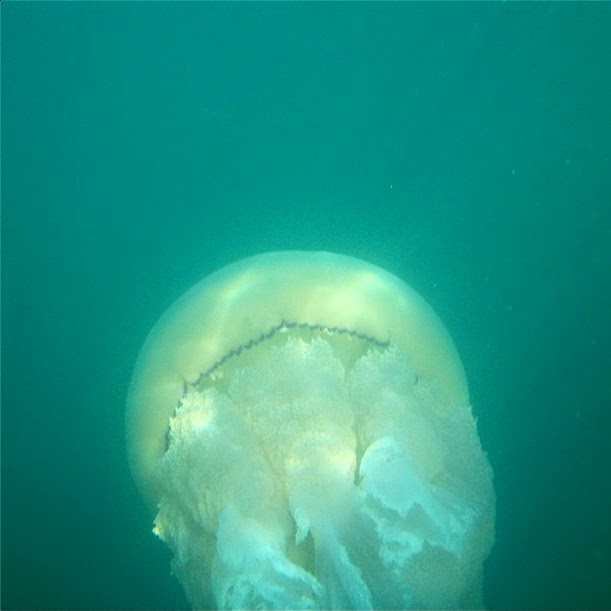 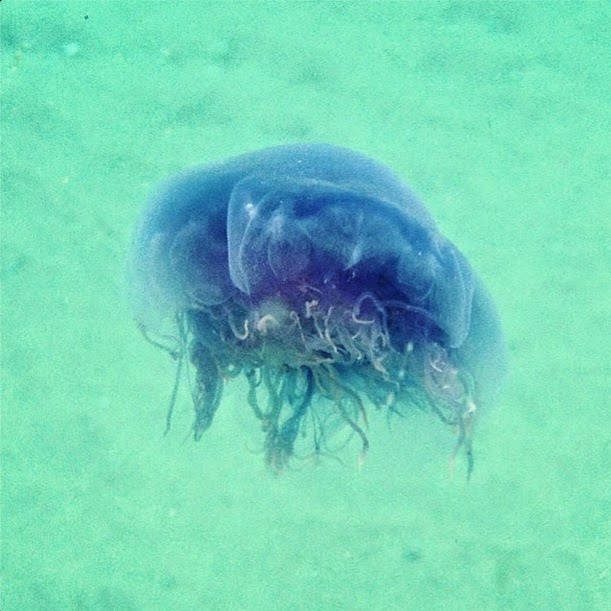 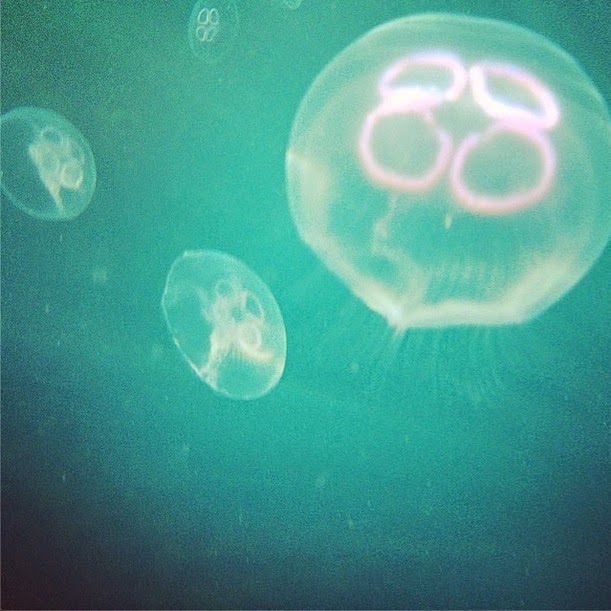 (Phew. That's better. Glad I got that load off my chest.)
Posted by Rebecca Pepperell at 20:55