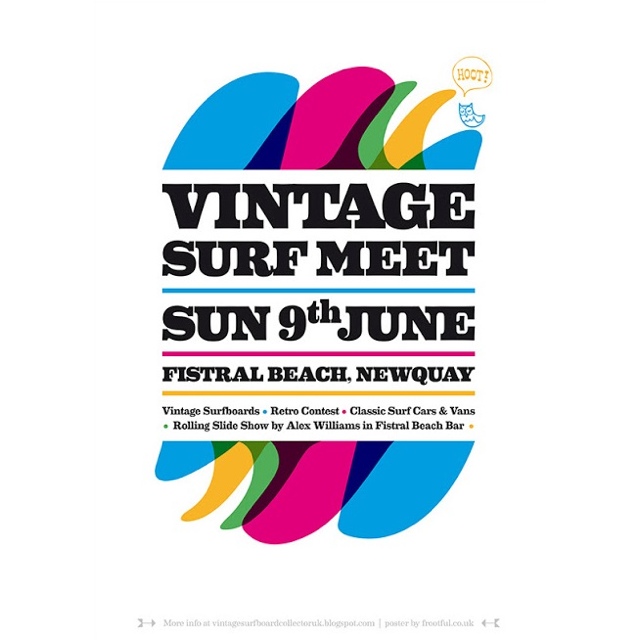 We have a surprisingly rich surfing heritage here in the UK, with a history of locally-built boards stretching back to the 60s and beyond. The annual Vintage Surf Meet, arranged by Alasdair from Vintage Surfboard Collector UK, allows people to see some classic boards that are usually hidden away in private collections. It's a fascinating display of the evolution of surfing, with a huge range of boards from some of the earliest British longboards through to 80s forerunners of the modern shortboard, via some crazy shapes and fin setups.

Held at North Fistral this year it opened the event to a wider audience and got the boards back to the beach where they belong. There was a small collection of unusual surf mobiles too, including a 1946 Ford F150 pickup which I was drooling over - it was probably the most photographed thing there! The day was blessed with sunshine but sadly no waves, hopefully we'll get both next year and see some of the boards in action.

Here's a few digital pics before I get my films back & scanned: 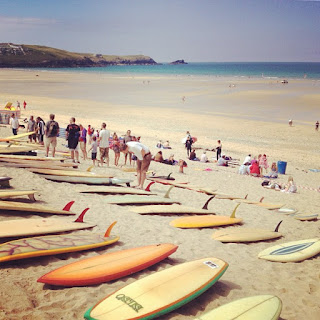 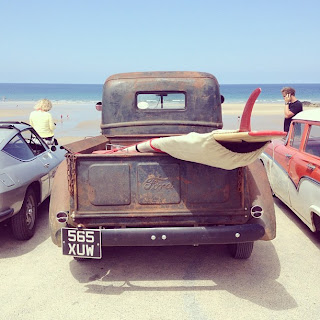 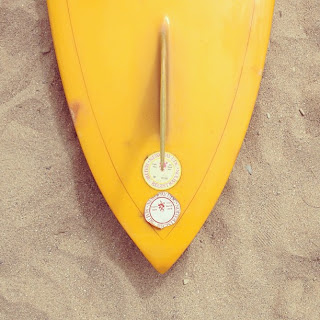 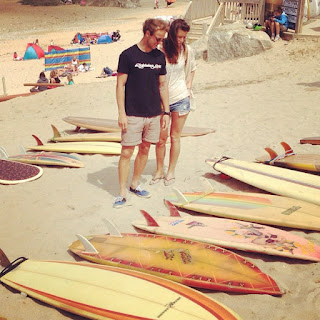 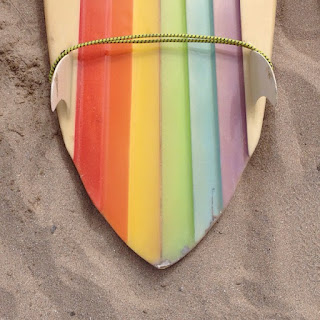 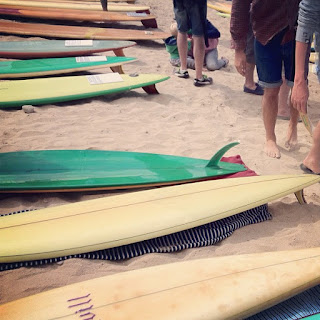 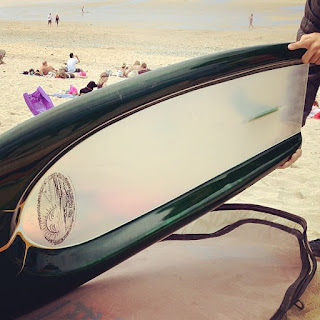 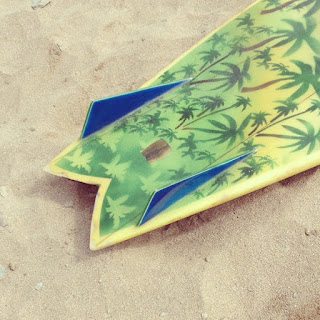 Posted by Rebecca Pepperell at 12:27