It's gone flat again, boo. At least it's lovely and sunny though, I think today's going to be the warmest day of the year so far. Anyway, seeing as there's no waves to be had, here are a few things to read / watch: 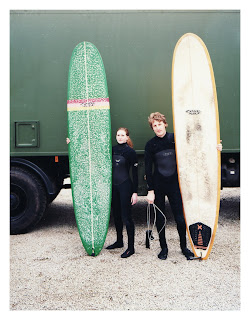 First up, an apology to Mark Leary: the Jan / Feb issue of Surfer's Path featured some of Mark's photographs from his forthcoming book Salt, including this one of Chris and I, and I haven't mentioned it! The next issue is already out but if you can get hold of a copy of the previous issue check it out, or keep an eye on Mark's salt blog for updates on the book launch. 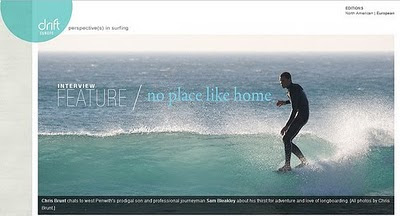 Chris recently had his interview with Sam Bleakley featured in Drift, it's great to hear from someone who's travelled as extensively as Sam but still loves to come home to the Cornish surf, and I think Chris's photos really show off what we've got. 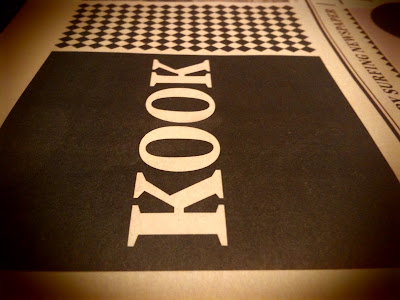 From digital news to paper: KooK is an independently-published surfing newspaper from Dan Crockett, featuring art & writing from so many talented people I can't list them all, and when I say newspaper I mean NEWS and PAPER. It's real printed all killer no filler stuff, and what's more it's only £4 including postage (more outside the UK). Buy your very own copy here. 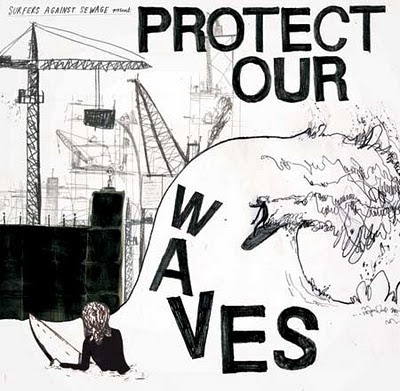 A few weeks ago we went to see the premiere of 'Protect Our Waves', a new film for Surfers Against Sewage. You can get it free with this month's Surfer's Path, or by writing to SAS. As well as highlighting some of the issues surfers continue to face, it's a great little surf film in its own right with something for everyone, and some nice animation too. You can see a taster of the animation here.

Enjoy!
Posted by Rebecca Pepperell at 17:30